Rents Paid By Tenants In Melton Mowbray On The Rise 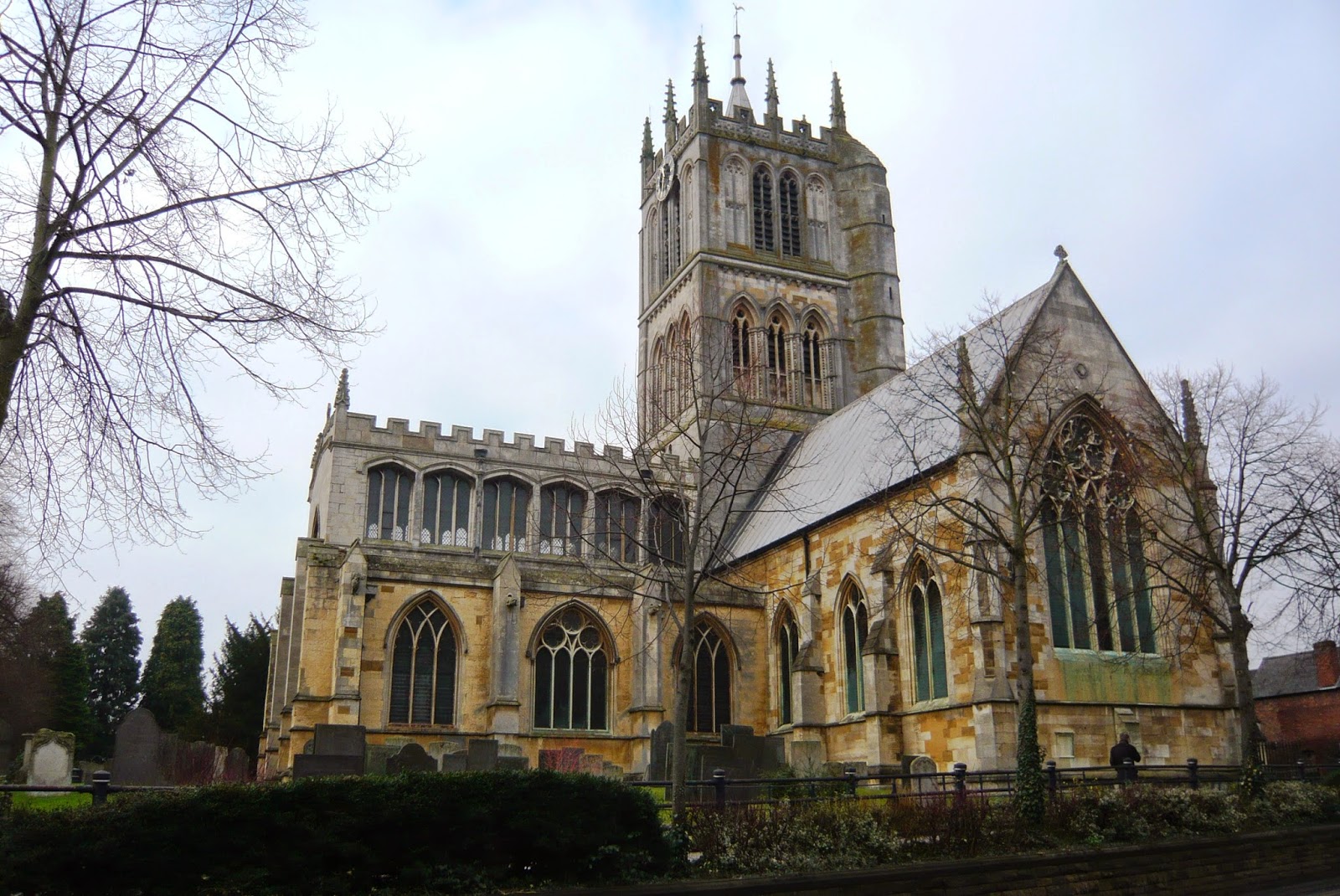 I was talking to a landlord from Burton Lazars the other day about what is happening to the level of rents that are being achieved in the Melton Mowbray property market.

In terms of rents in Melton Mowbray, it appears that rents being achieved for new rentals (i.e. when the tenant moves out and new tenant moves in) have risen in the order of 3%  in the last 12 months on top of the range modern properties, yet remained static for older Victorian terraced houses and converted apartments.   However, landlords with existing sitting tenants, irrespective of age are not increasing their rents, as most landlords prefer to keep their existing tenant paying the same rent and have the peace of mind that their tenant remains, (thus reducing the risk of a void period).

It must be remembered rents dropped by 7.7%  over 2008/9, due to oversupply in the rental market in 2009.) A lot of the people who couldn’t sell their property in Melton Mowbray in 2008/9 when the Credit Crunch hit in 2008, decided to let their house out to avoid selling at a loss.   In fact, the number of houses on the market in Melton Mowbray dropped by 60.9%  between April 2008 and February 2010, a lot of which came on to the rental market in Melton Mowbray.   However, looking at the longer term, tenants have had it good because since the turn of the Millennium, average wages have grown by 46%.  Rents outside London have only grown by 36% over this period.

Looking at the rents charged in Melton Mowbray, historic evidence in the UK suggests private market rents have moved in line with general inflation.   Government figures only go back as far as the year 2000, but looking at other countries with similar housing markets (America, Australia, Ireland and Holland) the fact is rents paid by tenants tend to rise in line or just ahead of inflation.

As short term wage growth in Melton Mowbray has eased off recently, rising by only 1.3% in the last 12 months, taking average salaries in Melton Mowbray to £24,921pa.   With the tax breaks announced by The Chancellor in the Budget, I believe, even though rents have kept pace with inflation in the past, renting as an option has become more affordable, and is increasingly seen as a lifestyle choice.   With returning economic growth and expected increases in the rate of growth of wages, above inflation rental growth could rise.

If you want a chat about the local Melton Mowbray property market, pop in for a coffee or email me on charlotte.baker@belvoirlettings.com
Posted by Charlotte Baker at 2:30 PM