Well the dust has settled and the General Election seems a distant memory, we can get back to a more normal property market, or that is what the based ‘Fleet Street’ journalists would lead  you to believe.  You see I have been talking to many fellow property professionals in Melton Mowbray (solicitors, conveyancers and one the best sources of info – the chap who puts all the estate agent and letting boards up in Melton Mowbray), and all of them, every last one of them told me they didn’t see any change over April in business, compared to any other month on the lead up to the Election itself.

I am now of the opinion that maybe in the upmarket areas of Mayfair and Chelsea, the market went into spasm with the prospect of a Labour/SNP pact with their Mansion Tax for properties over £2,000,000, but in little old Melton Mowbray and the surrounding villages, there has been just one property sold above £2,000,000 mark in the last 7 years. 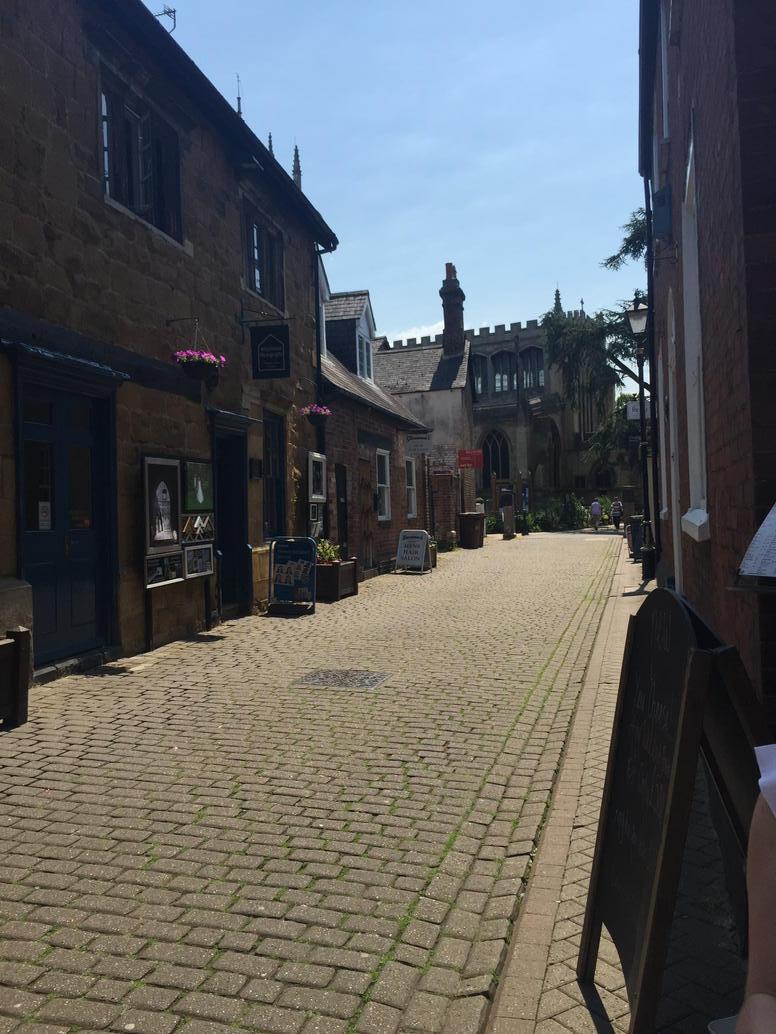 In a nutshell, the General Election in Melton Mowbray didn’t really have any impact on people’s confidence to buy property.  As I write this article, of 215 properties that have come on to the market in Melton Mowbray  since the 2nd of April, 81 of them have a buyer and are sold subject to contract, that’s just over one in three (37.67% to be precise).

I think that things are starting to change in the way people in Melton Mowbray (in fact the whole of the country as I talk to other agents around the ) buy and sell property.  Back in the 1970’s, 80’s and 90’s, the norm was to buy a terraced house as soon as you left home and do it up.  Meanwhile, property prices had gone up, so you traded up to a 2 bed semi, then a 3 bed semi and repeated the process, until you found yourself in  large 4 bed detached house with a large mortgage.

Looking into this a little deeper like I have said in previous articles Melton Mowbray people’s attitude to home ownership itself has changed over the last ten years.  The pressure for youngsters to buy when young has gone as renting, not buying, is considered the norm for 20 something’s. This isn’t just a Melton Mowbray thing, but, a national thing, as I have noticed that people buy property by trading up (or down) because they need to, not because ‘it’s what people do’.  This does means there are a lot less properties on the market compared to the last decade.

A by-product of less people moving is less people selling their property. My research shows there are a lot fewer properties each month selling in Melton Mowbray compared to the last decade.  For example, in February 2015, only 39 properties were sold in Melton Mowbray. Compare this to February 2003, and 43 properties sold and the same month in 2007, 49 properties.  I repeated the exercise on different sets of years, (comparing the same month to allow for seasonal variations) and the results were identical if not greater.

So what does this all mean?  Demand for Melton Mowbray property isn’t flying away, but with fewer properties for sale, it means property prices are proving reasonably stable too. Stable, consistent and steady growth of property values in Melton Mowbray, year on year, without the massive peaks and troughs we saw in the late 1980’s and mid/late2000’s might just be the thing that the Melton Mowbray property market needs in the long term.

If you are considering investing in property please do not hesitate to give me a call or pop into my office on Burton Street.

Posted by Charlotte Baker at 4:42 PM