A Landlord  from Shelford came into see me in my office on Burton Street the other week and asked how much demand for rental property there was in Melton Mowbray?

I told him that I had done some research on the recent census results show the number of households renting a property in Melton Mowbray increased between 2001 and 2011 by 127%!  The figure has increased from 606 households to 1378 households in private rented property in Melton  Mowbray.  The demand for rental properties continues to increase and the lack of new build developments in the town limit the supply of family properties.

On a national level in the UK and locally in Melton Mowbray, we are seeing a cultural shift in favour of renting property rather than buying which looks set to continue into 2014 and beyond. The figures show Melton Mowbray is a region of homeowners but the younger generation are now choosing to rent rather than buy, so could this be the time for you to become a landlord and take advantage of this growing market? 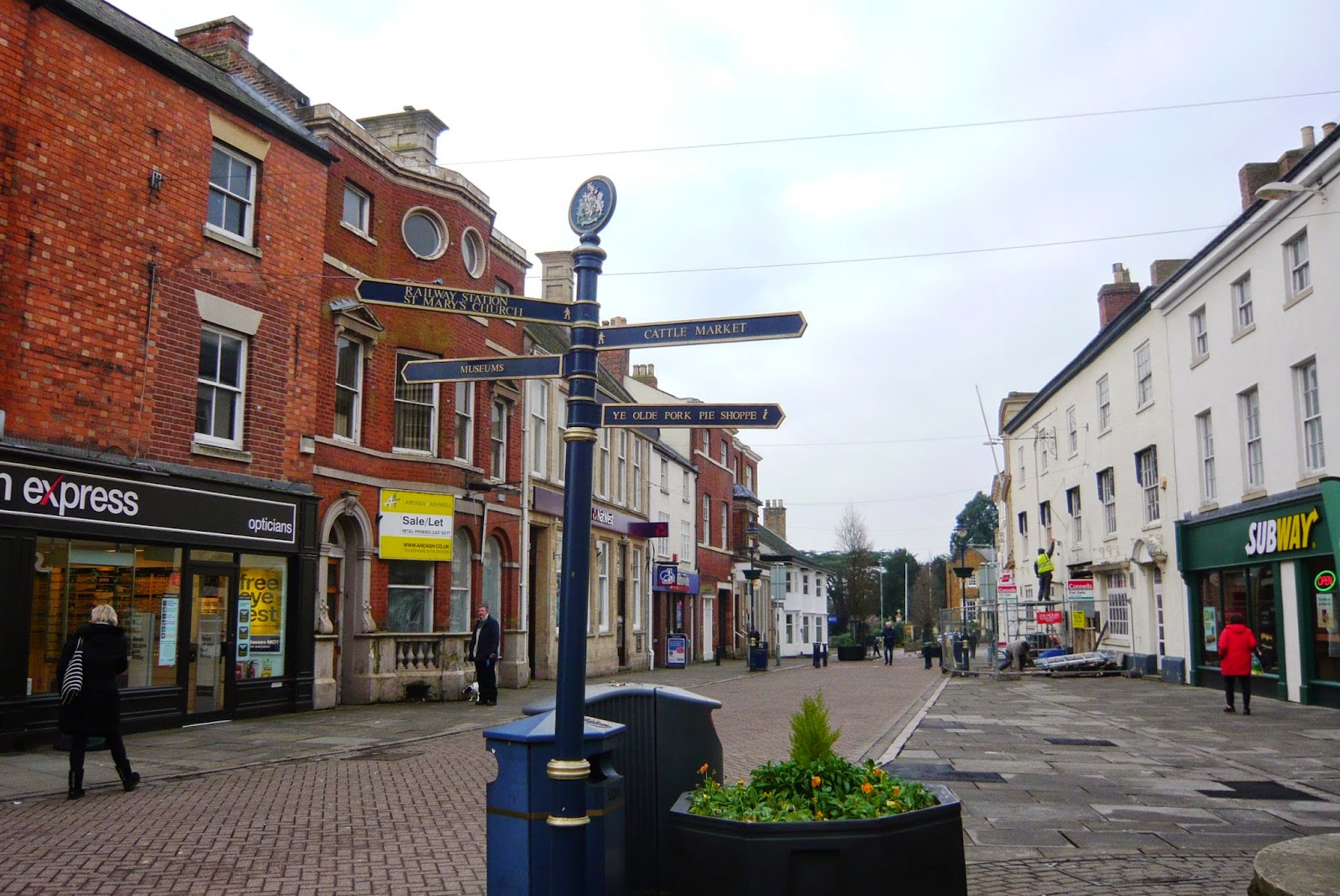 Posted by Charlotte Baker at 11:06 AM No comments: