Number of Rental Properties in Melton Mowbray set to rise to 4,300 by 2021 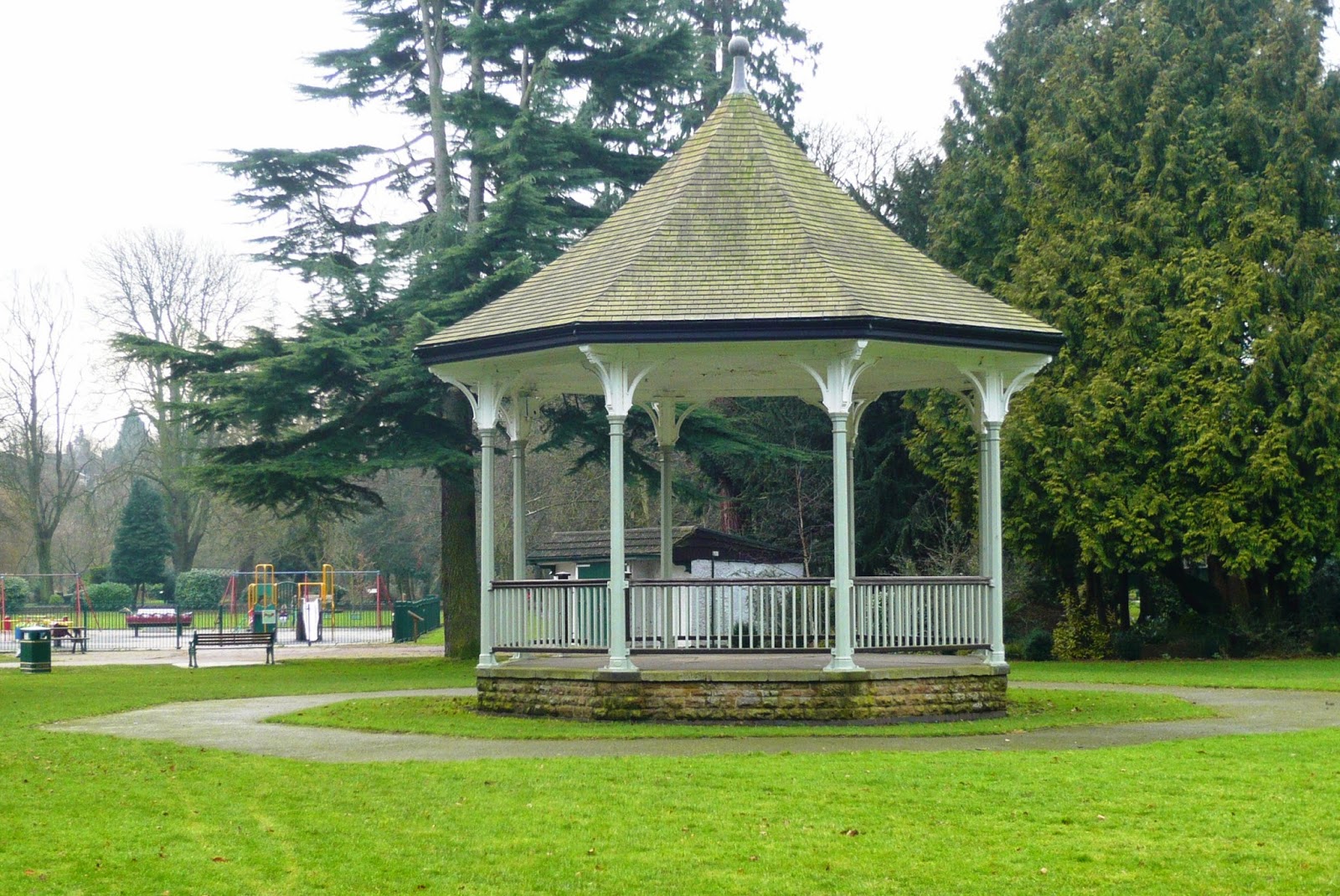 I was having an interesting chat the other day with a couple of property investors and the subject of a lack of property for first time buyers came into the conversation.  I wanted to research the Melton Mowbray property market further to investigate our thoughts on the matter.

At the time of the last census in 2011, 3,401,675 properties in England were privately rented, of which it is estimated, over 1.25 million were owned by private landlords. The rapid growth of buy-to-let is hugely controversial, especially as only ten years before that, there were only 1,798,864 properties under private renting in England. Buy to let landlords have been held responsible for forcing up property prices and preventing our younger generations from being able to buy.

There is also growing resentment toward the billions of pounds in tax relief (estimated to be nearly £10 billion) landlords claim on their mortgage interest -tax relief which is not available to homeowners.They may be asset rich thanks to recently rising property values, but let us not make the landlords the bogeymen they could easily be.  Despite all these benefits enjoyed by private landlords, let us not forget the good they have done, especially in Melton Mowbray.

Property values today in Melton Mowbray are still 6.6%  below the 2007 property boom levels (2007 being the peak of the last property boom before everything dropped in 2008/9), yet inflation has risen by 26% in the same time frame, so in real terms, properties today are 32.6% CHEAPER than they were in 2007.  Just think how low they would be without landlords buying all those rental properties. Interest rates are at an all time low and first time buyers only need to save a £6,700 deposit to secure a lovely 2 bed semi in the Jelson Estate off Leicester Road with a 95% mortgage. Forget what the papers say, first time buyers can borrow money relatively easily on a 95% mortgage and nine times out of ten, it’s cheaper to buy than rent. So why aren’t people buying?

The number of people choosing to rent, either for lifestyle or economic reasons, has grown over the last 15 years. I also believe they will continue to grow for some time to come (as does every report on the subject). In fact I would go as far as to predict the number of rental properties in Melton Mowbray will have risen from the 3,054 properties recorded in 2011 to 4,300 by 2021. Sounds fanciful? Well in 2001, there were only 1,567 privately rented properties in Melton Mowbray.
As a country we are more and more turning into a European model when it comes to home ownership; where the norm is renting for the first ten years; as opposed to the 1960’s to 1990’s, where first time buyers were encouraged to buy as soon as they got a job.

Tenants will also feel the benefit from potential changes in the market. The likelihood of an interest rate increase and existing economic conditions, combined with the uncertainty of new Government manifestos following the General Election in May will result in low demand for people to buy.   This will  also put a dampening effect on increases in rent. As long as landlords buy the right sort of property, which allows for a reasonable yield and decent capital growth, everyone will be a winner.

If you want a chat about investment properties in Melton Mowbray, then please email me on charlotte.baker@belvoirlettings.com or pop in to see me at 27 Burton Street, Melton Mowbray.
Posted by Charlotte Baker at 11:39 AM